Create an Account - Increase your productivity, customize your experience, and engage in information you care about.

In memory of our fallen brother, George Edward Duggan.

March 3rd, 2015 marks the 86th Anniversary of our fallen brother.  Take a moment out of your day to remember those who gave the ultimate sacrifice. 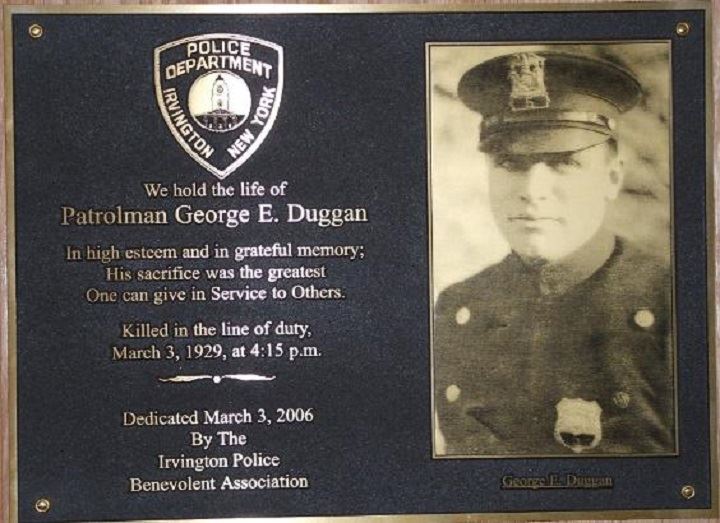 Patrolman Duggan was shot and killed in an unprovoked attack while on traffic patrol on Albany Post Road. He had just pulled his motorcycle off of the road and was standing next to it when a man walked up to him and shot him in the head without warning. Several witnesses attempted to chase the man who then started shooting at them as well.

Patrolman Duggan was survived by his wife and 6-year-old daughter Clara and 5-year old son Edward. 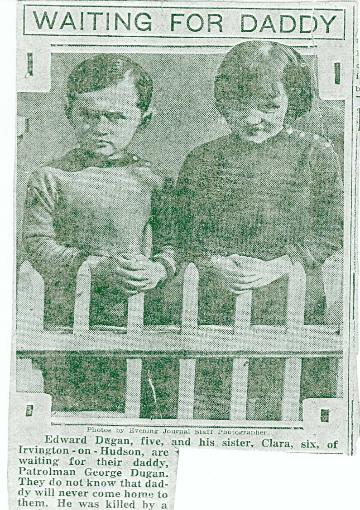 A photograph of George Duggan's children Edward age 5 and Clara age 6.  It was taken and published by the Evening Journal News shortly after Officer Duggan was killed in the line of duty. 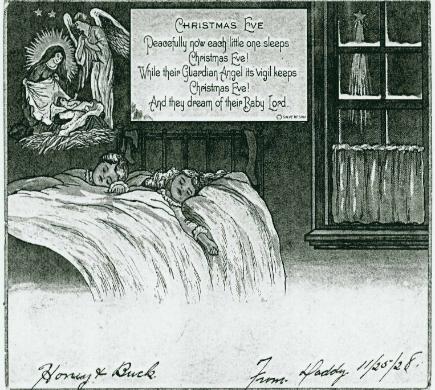 Above, is a drawing  sent to the Duggan children by their father from their Christmas in 1928. 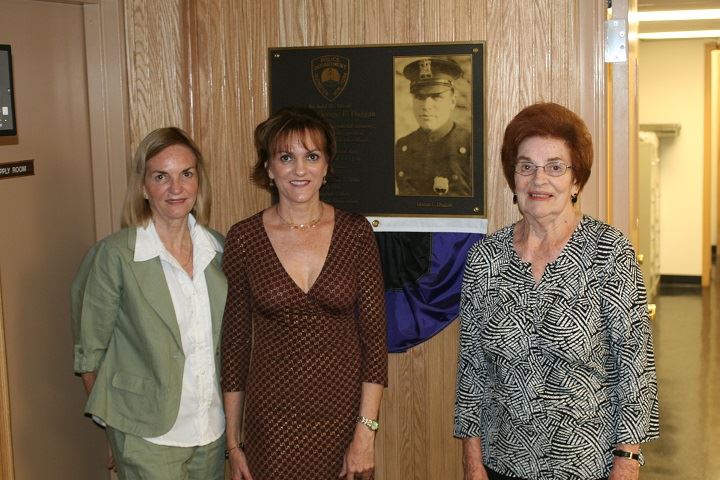 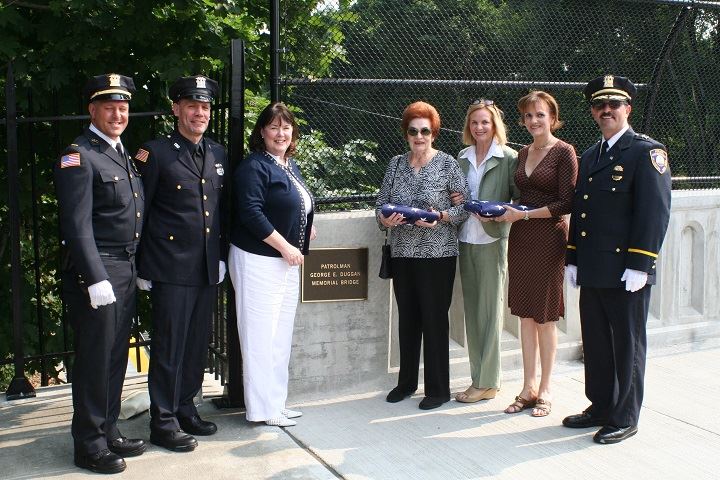 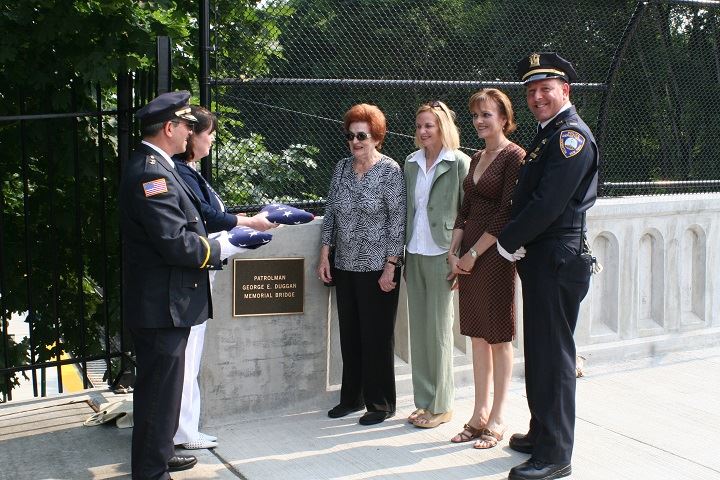 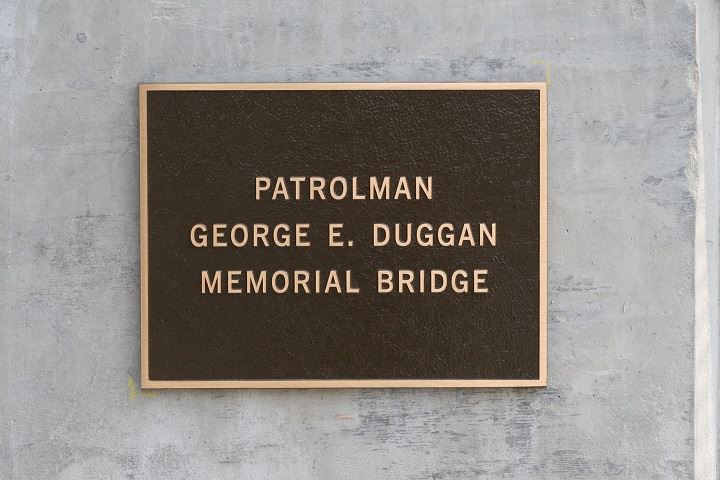 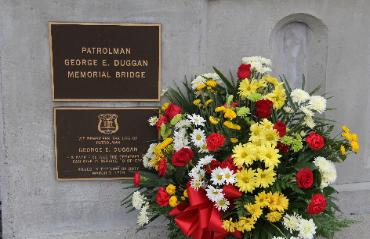 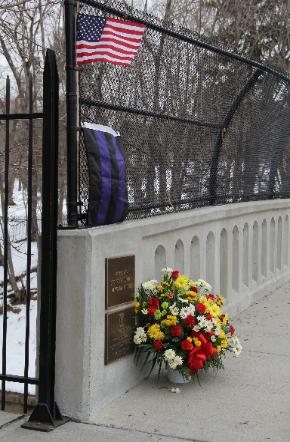